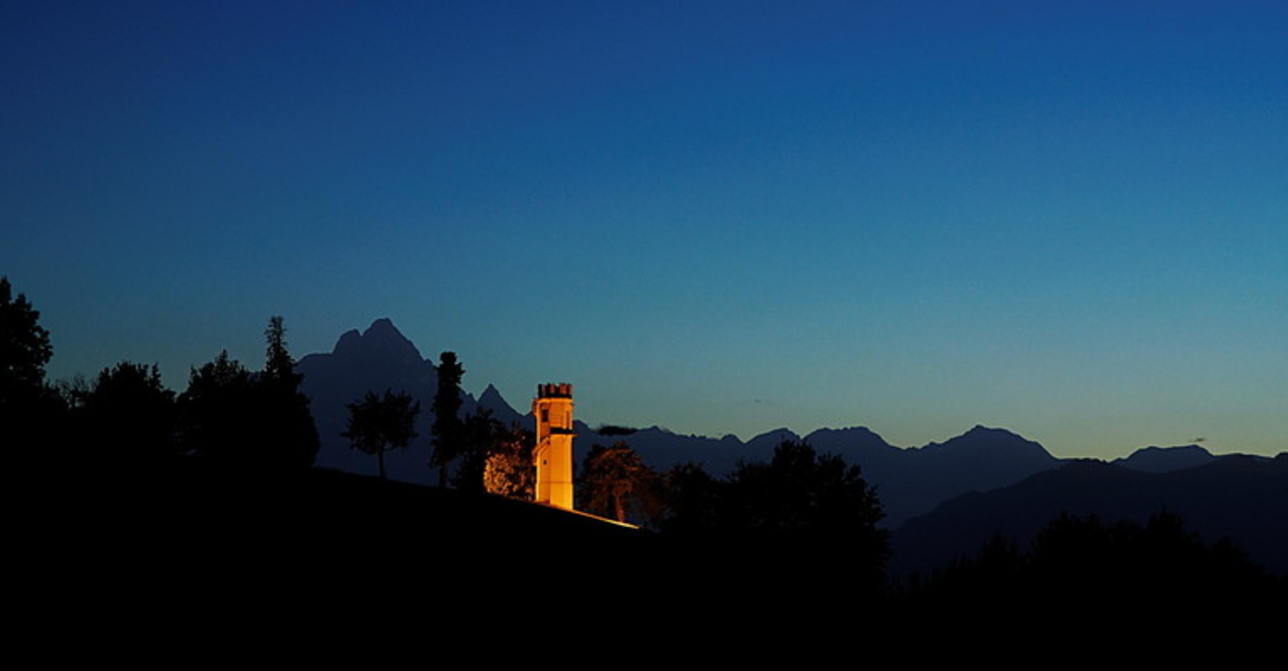 Art and nature in the presence of the Re di Pietra

The Saluzzese Plain encloses the territories surrounding Saluzzo, in a scenario dominated by the pre-eminence of the Monviso massif. In addition to the mountain backgrounds, the castles on the hills and the medieval village of Saluzzo structure the landscape. This role of geographical and landscape pole coincides with a historical centrality: Saluzzo was the capital for four centuries of an autonomous territorial system, still retaining strong characters of centrality and historical-cultural relevance. The legacy of the marquisate of Saluzzo is in fact testified by the numerous castles and noble residences of which the territory is rich: from the Castile of Saluzzo to the Castle of the Marquises to the Manta, from the residence of Racconigi to the Tapparelli castles of Lagnasco. Historic buildings and ancient churches dot the streets of the Saluzzo plain, where tourists also come for the local gastronomy, from orchards that characterize large pieces of landscape, to cattle breeding such as the Friesian and Piedmontese.