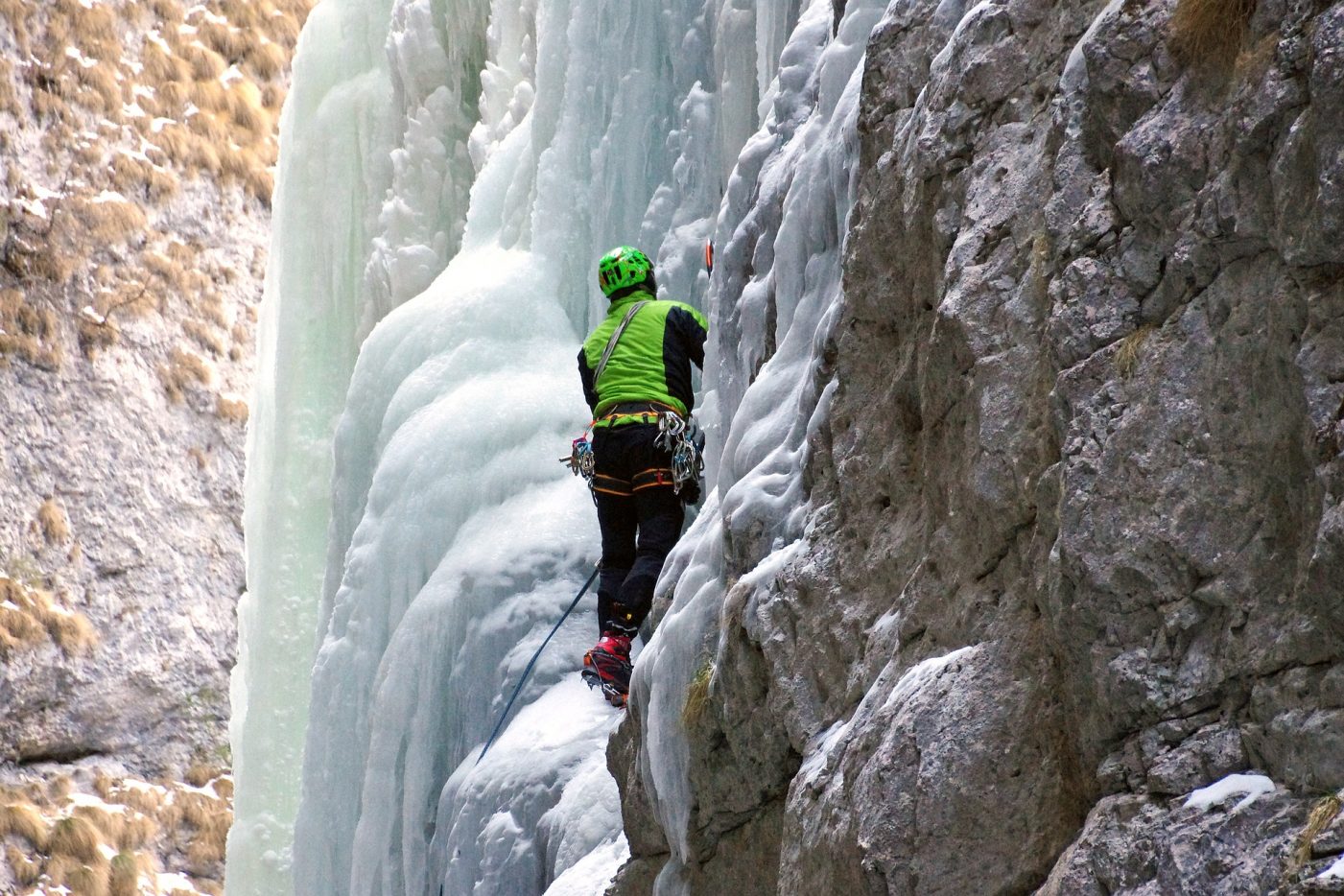 Three icefalls which are among the first to be formed in the valley and widely used by everyone to start the season, with never extreme difficulty and suitable even for those approaching the ice for the first time. The Berrò can be seen well from the village of ​​Chianale, on the right of the Martinet gorge. The other two are more hidden, on the path that leads to the Blue Lakes, upstream of the village. Valeria and Il Salto dei Pachidermi (Jump of the Pachyderms) are easily linked and have become great classics, to be avoided only in case of heavy snowfall, as they are at avalanche risk.