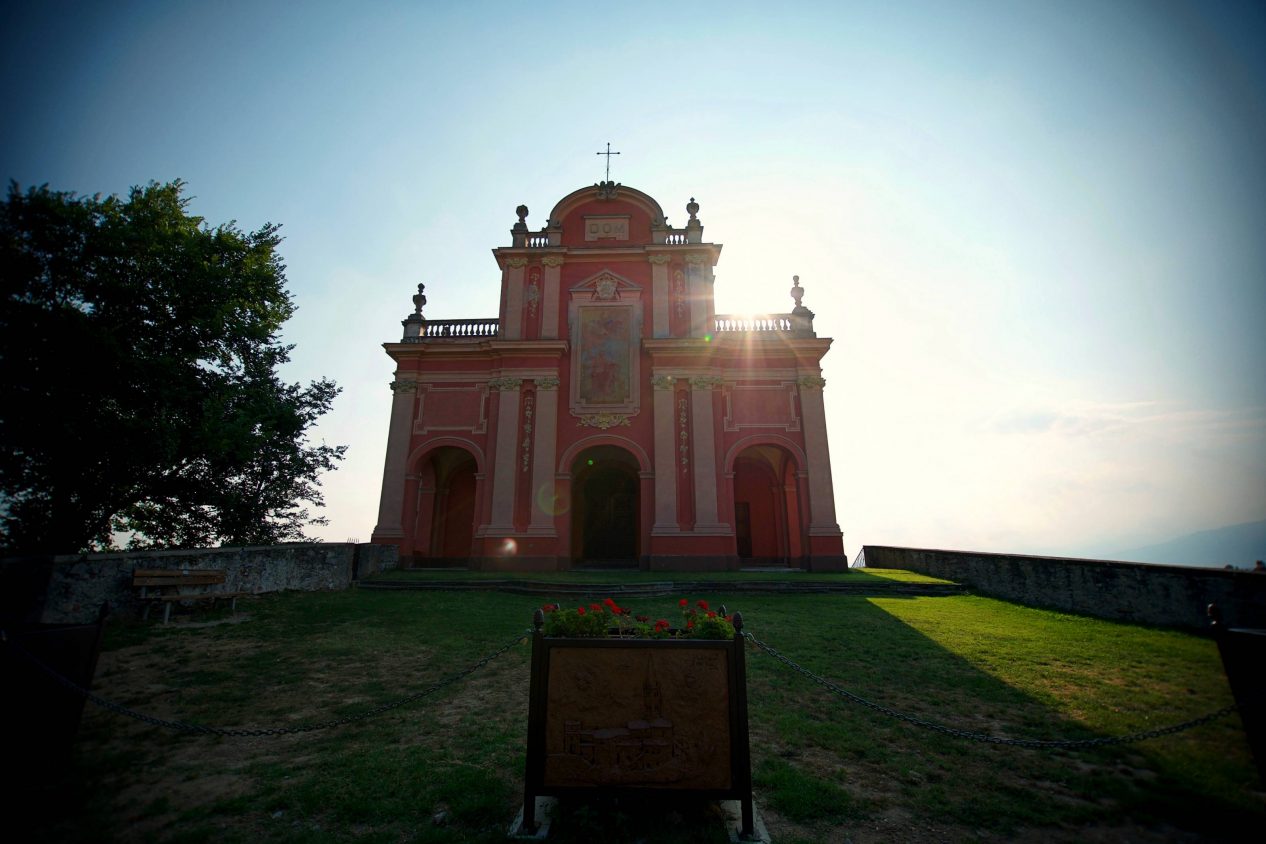 Church of Saint John the Baptist in Caraglio

Already a flourishing church in the medieval period and a parish base for a very long time, San Giovanni  dominates Caraglio from the ramparts of the hill.

It has been renovated several times over the course of the centuries and, inside, preserves much evidence of its journey through history.  The frescoes certainly merit a special mention.

The interior has some valuable works of art: a Gothic sarcophagus, work of the Zabreri brothers from Pagliero and important frescoes by the Biasacci brothers from Busca, dating back to the second half of the 15th century.

Inside the church, the Caraglio families who undertook its reconstruction following the collapses of the 17th century are remembered;  there is also a tomb of several priests buried beneath the apse.