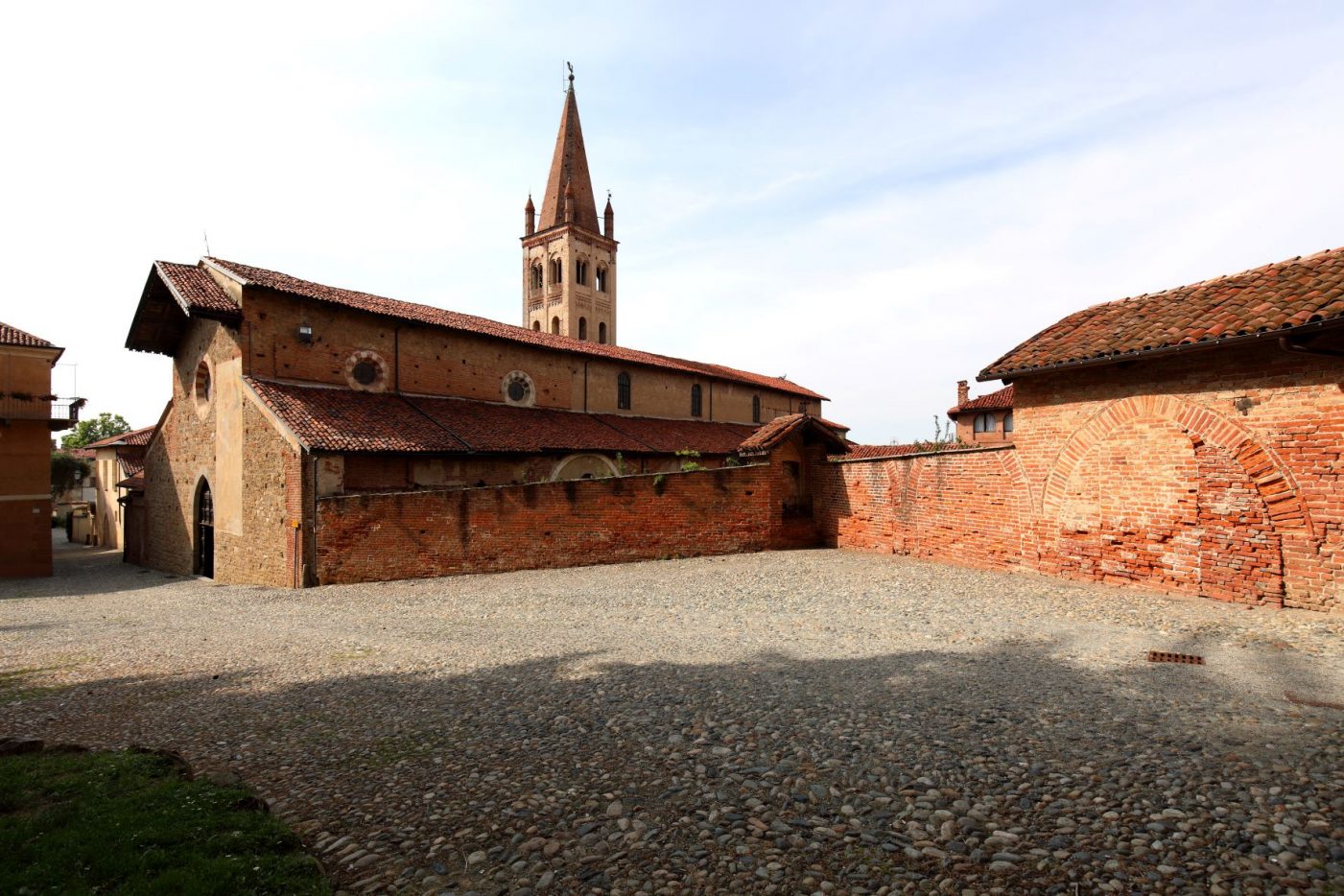 The church of San Giovanni contains, behind its bare façade, spectacular art treasures located in the three splendid naves culminating in the apse with the sepulchral chapel of the Marquises, a masterpiece of flamboyant Gothic (15th century).

Home to the Dominicans since 1325, it was the city’s main religious building until the Duomo was built.

In the adjoining convent, the evocative square cloister gives access to the ancient refectory (where the large Crucifixion, dating back to the 16th century, stands out) and the chapter house with its splendid frescoes, recently restored, which decorate the Cavassa funeral monument. The five-storey bell tower, surmounted by a spire and four pinnacles, is remarkable. The monumental complex houses a charming hotel.