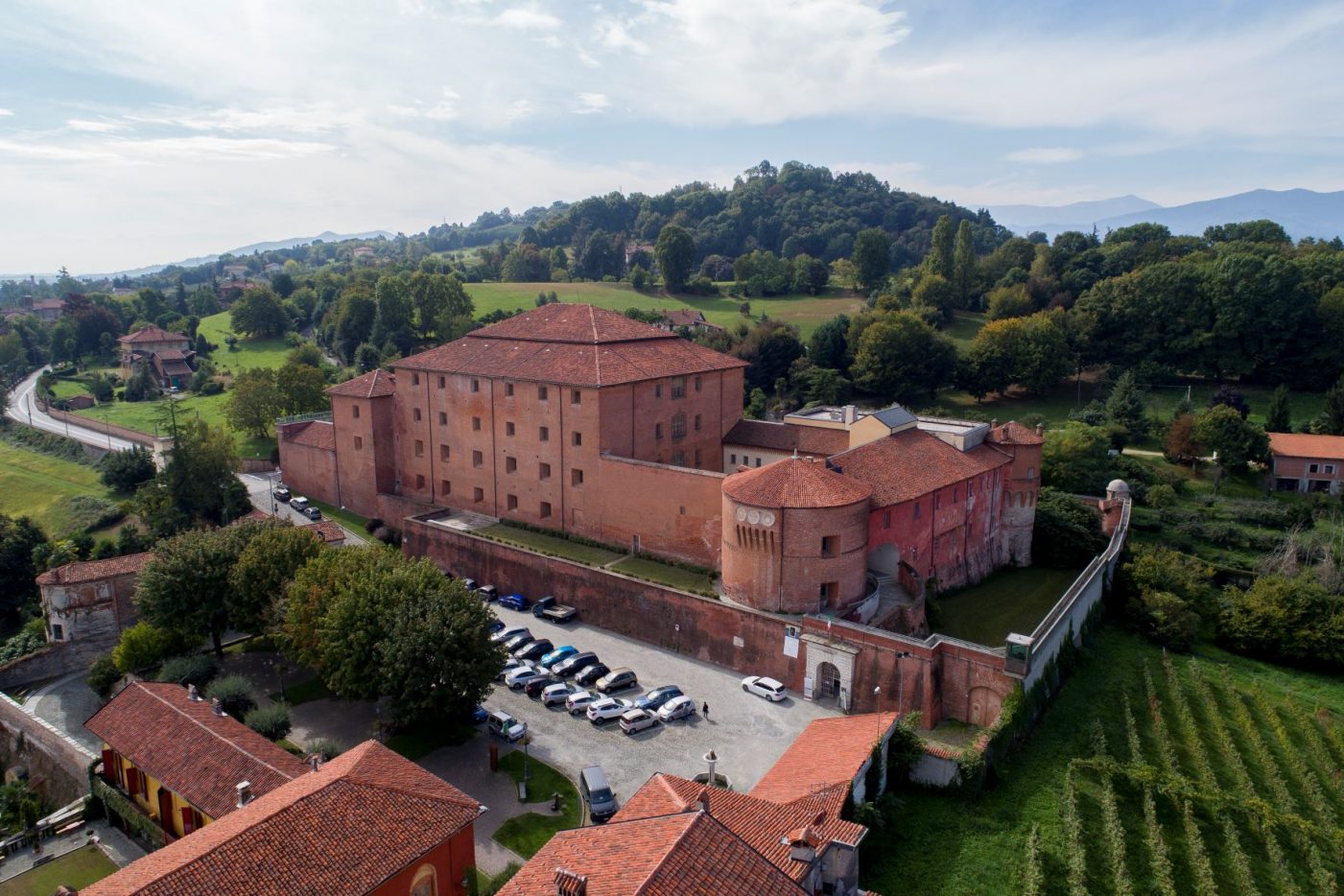 For four centuries the Castiglia was the residence of the Marquises of Saluzzo.  Built between 1270 and 1286, the castle was enlarged over the centuries and provided with four tower, ramparts, drawbridge and moat.

At the end of the 15th century, it was transformed into a manor house.  In 1825 it was rebuilt as a penitentiary and remained as such until 1992, when restoration projects began.  The delightful tour goes underground and up to the attics and includes patrolling on the remains of the ancient walls where there are stunning views over the Monviso chain of mountains and the plain as far as the Langhe and Turin.

It houses two important multimedia displays: the Museo della Civiltà Cavalleresca (museum of chivalrous civilization) which provides an interpretation of the artistic historical heritage of the Saluzzo area and the Museo della Memoria carceria (museum of prison memory).