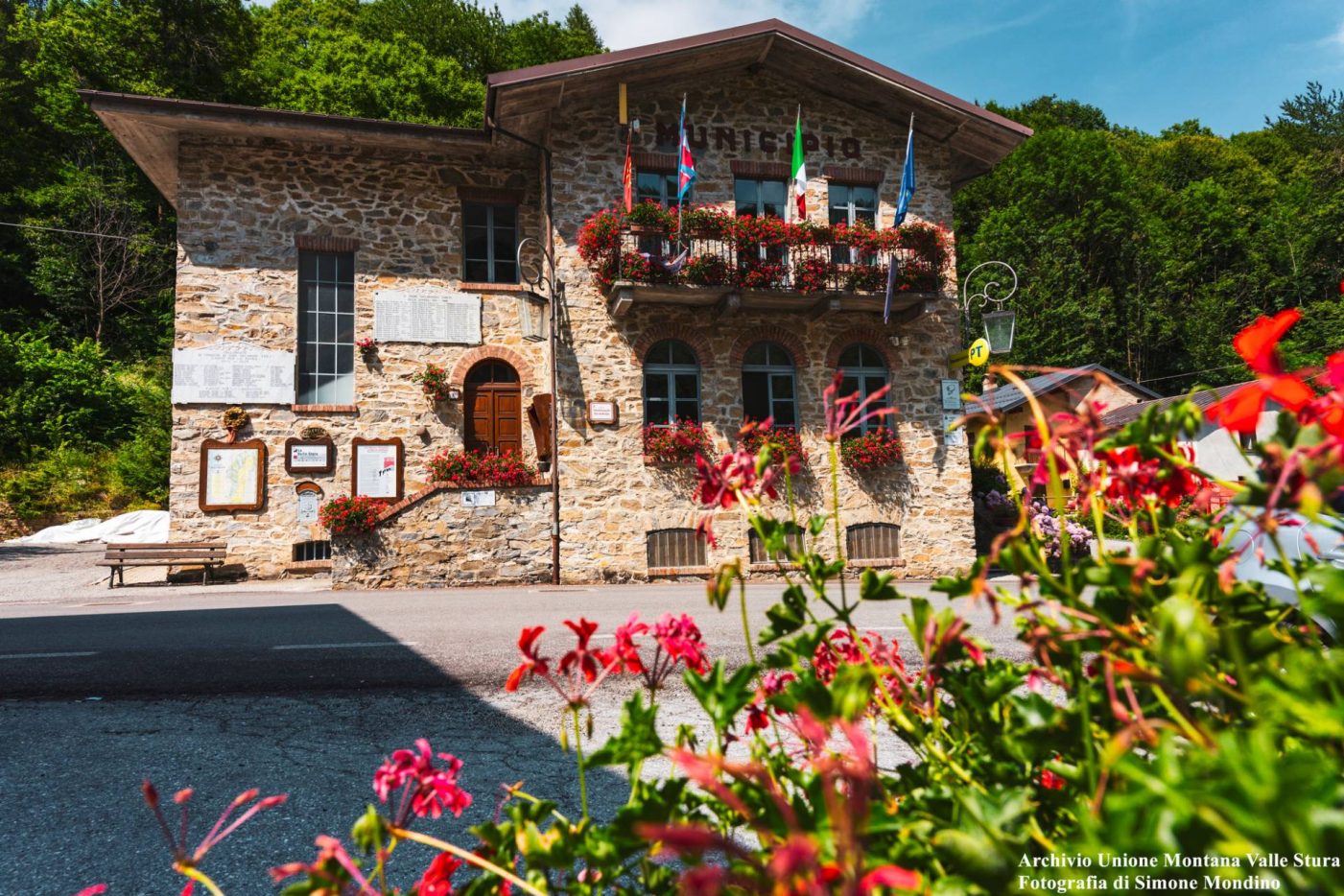 Museum complex of the Great War and Resistance in Stura Valley

An exhibition itinerary which tells the history of the fascist war and of the partisan war in the Stura Valley.  It follows the path of a photographic exhibition accompanied by video contributions, military objects and equipment, memories of the war, numerous arms from the period, including a Breda machine gun, all of which give an idea of the material conditions in which the soldiers and partisans were living.

A poetic Museum where you can relive the War in the Stura Valley at first hand.  Look at the itinerary.

The Museum continues outside with the “open air memorial Museum of mountain locations and partisans” which, by means of a guided itinerary and accompanied by numerous exhibition posters, connects Valloriate with the village of Paraloup, crossing the partisan village of Cavagna.