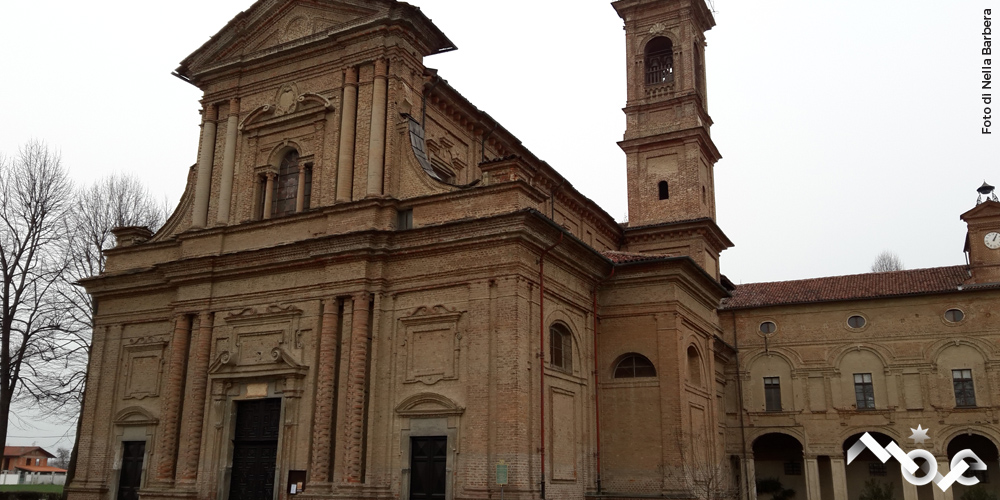 Sanctuary of our Lady of Pilone

This beautiful example of Piedmontese Baroque, constructed entirely in exposed brick, was built between 1685 and 1691.

According to tradition, on 23rd July 1684, on the spot where it was erected, a roadside shrine, dedicated to the Madonna, began to sway to “convince” the skeptics about an extraordinary cure which had taken place a few days earlier.

Initially, an altar was built straightaway, then a chapel to enclose the shrine inside.  The complex, which is still today an important centre of Marian worship, was formed from the church, the bell tower dated 1728 and from an imposing accommodation quarter, all mellowed by an elegant colonnade sitting in a large green area cared for as a park and garden.