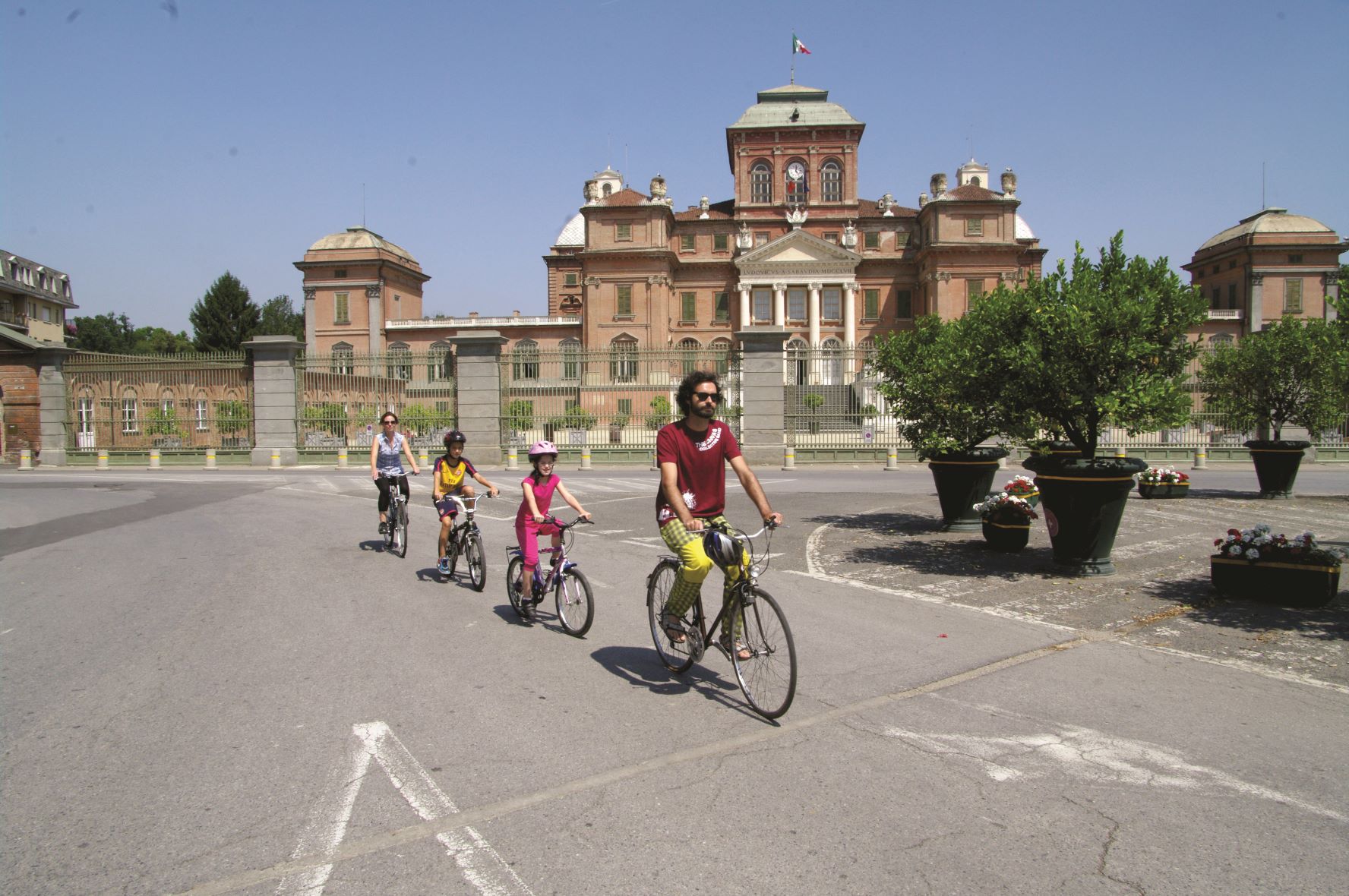 A flat route that partially extends along the “Cyclo Monviso” route and that, along secondary roads, connects Saluzzo to Racconigi and Savigliano, offering the chance to admire their charming historical centres. Scarnafigi, with its castle that dates back to the 12th century. Racconigi, with the majestic Savoy residence where the last King of Italy was born. Savigliano, with its palaces, villas, evocative churches and squares that remind of its past territorial supremacy (end of the 16th century). Last but not least Saluzzo, with its historical centre characterised by medieval architecture.