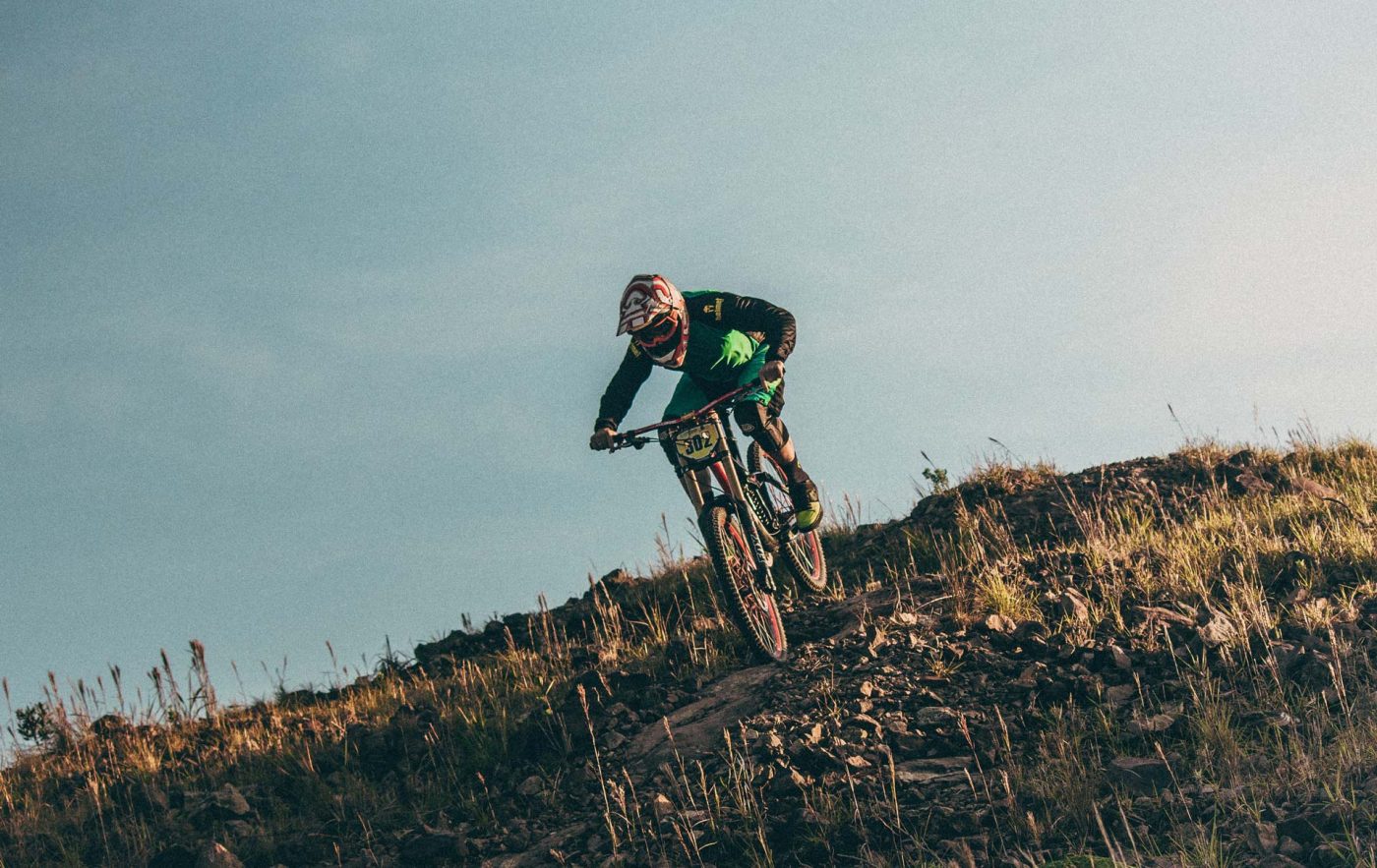 The cross-border region that goes from Saluzzo to Guillestre stretches over the Infernotto, Po, Bronda, Varaita, Maira, Grana and Stura valleys in Italy and the Guilestrois, Ubave, Embrunais and Queyras valleys in France. Every year, the roads of this Alpine region, dominated by the majestic Monte Viso, welcome thousands of cycling lovers, who can challenge themselves with the most spectacular Mountain Grand Prix sections of both the Giro d’Italia and the Tour de France.

In order to value such heritage, which has been acknowledged by Unesco’s M.B.A., the Municipality of Saluzzo and the Communauté of Guillestrois, thanks to the Alcotra European fund (Italian-French cooperation) have created the VéloViso project, which puts cycle tourism at the “centre of the border" 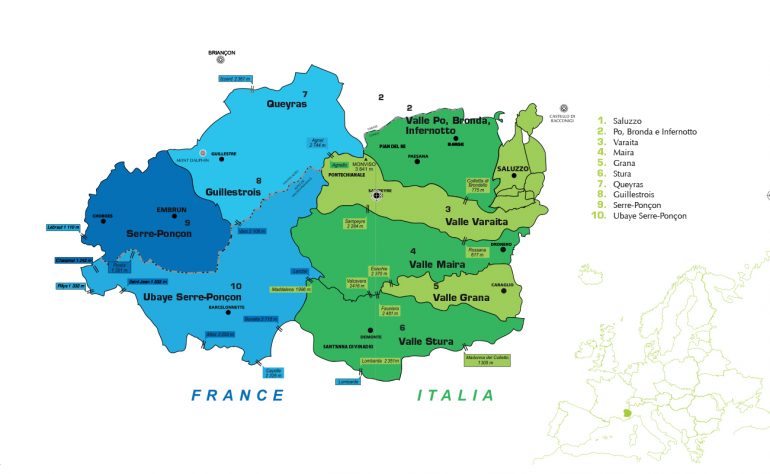 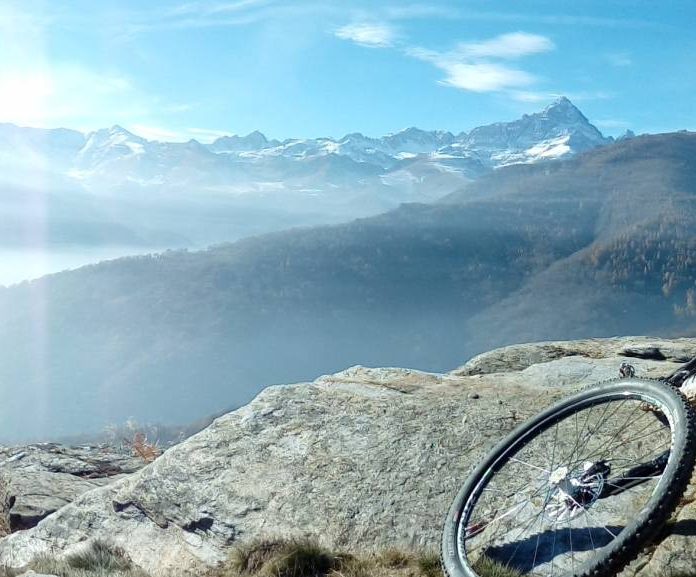 Stage one starts from Sampeyre, a lively tourist village at the heart of Varaita valley. The first climb begins on asphalt ground and leads to Prete and Gilba mountain passes which connect Varaita valley to Po...
Read More 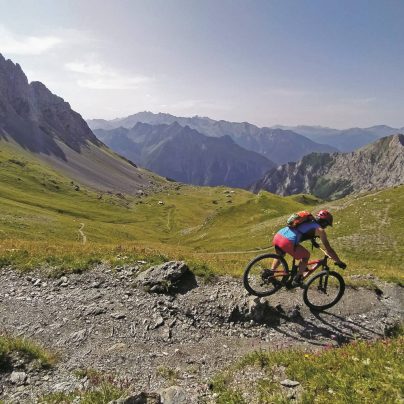 This wonderful MTB tour has everything you could ask for, including adventure....
Read More

The easy loop at the mouth of the Stura valley follows the...
Read More 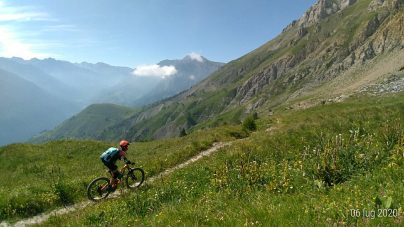 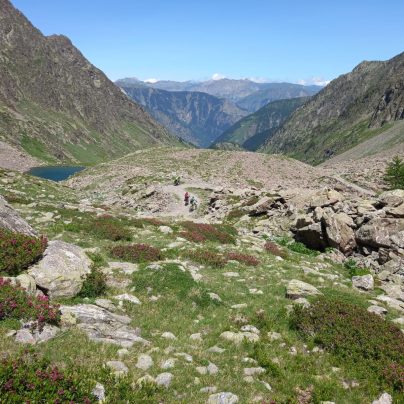 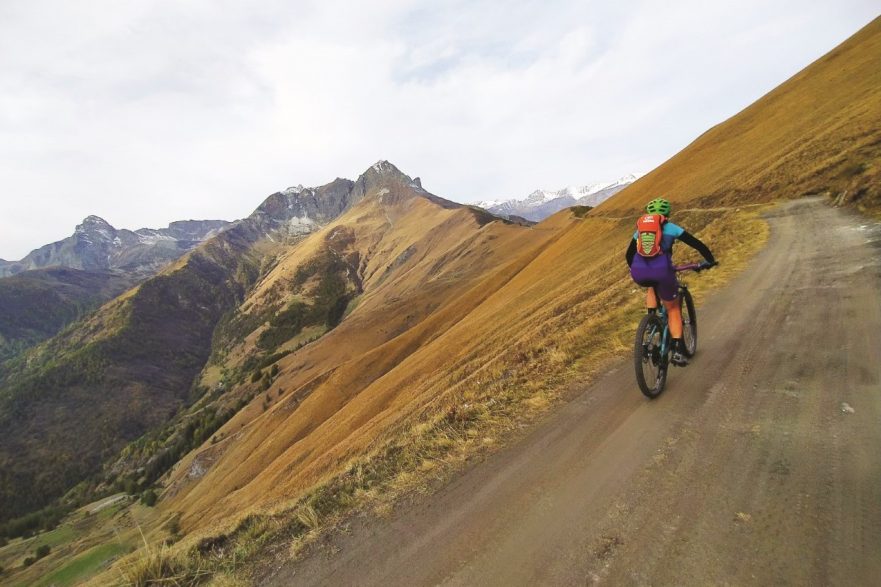 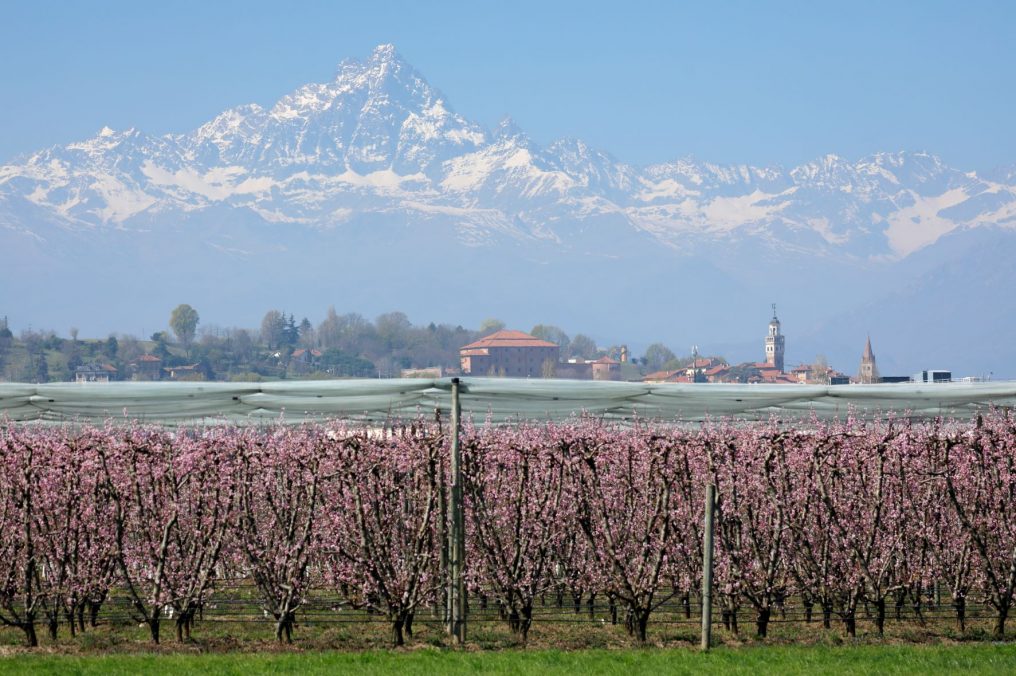 A quiet ride in Saluzzo’s countryside. In spring, you can enjoy the...
Read More 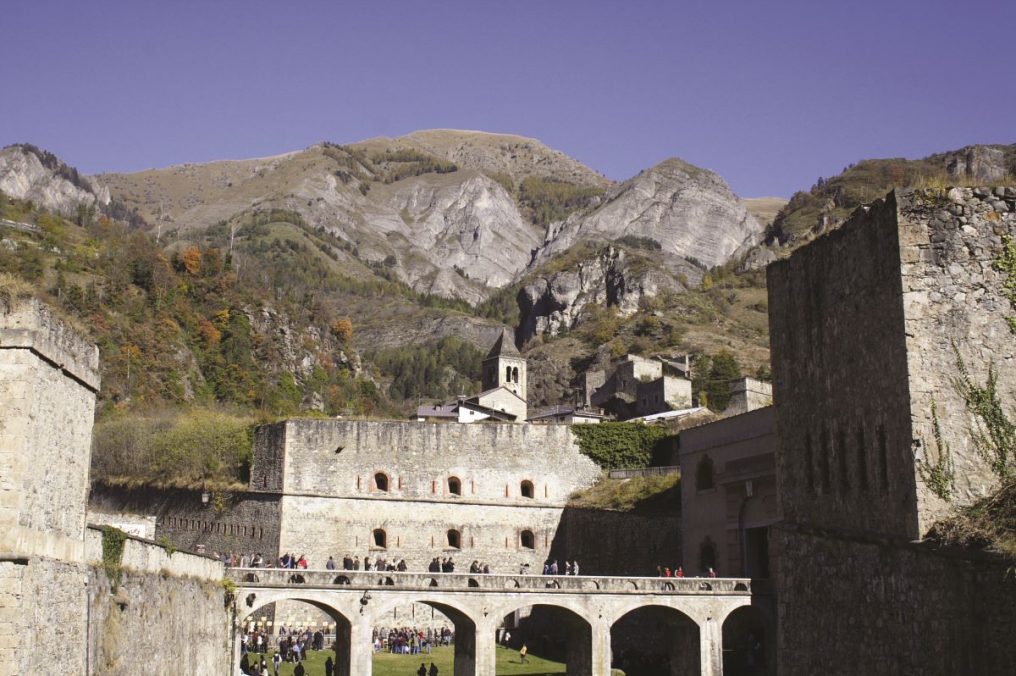 A pleasant route that originates at the bottom of the Stura Valley,...
Read More

This website uses cookies to improve your experience while you navigate through the website. Out of these, the cookies that are categorized as necessary are stored on your browser as they are essential for the working of basic functionalities of the website. We also use third-party cookies that help us analyze and understand how you use this website. These cookies will be stored in your browser only with your consent. You also have the option to opt-out of these cookies. But opting out of some of these cookies may affect your browsing experience.
SAVE & ACCEPT